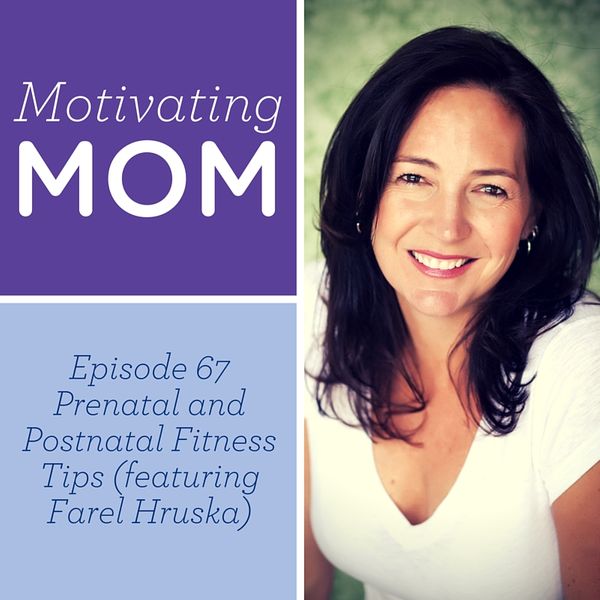 Are you pregnant and wondering what exercises are safe?

Or are you a new mom and unsure of when you can return to your workout?

Find out the myths of prenatal fitness and get our top fitness tips for moms.

This is Motivating Mom.

With nearly 20 years’ experience as a personal trainer, group fitness instructor and educator, Farel Hruska has been with FIT4MOM since March 2002.

Farel has since become a leader in the company as the National Fitness Director. She manages all fitness-related programs and initiatives for FIT4MOM, supporting thousands of instructors and franchisees nationwide in addition to supervising Instructor Certifications through the FIT4MOM Academy program for Stroller Strides, Fit4Baby®, Stroller Barre® and Body Back®.

Having been a regular contributor to Active.com for her expertise on moms returning to running or starting for the first time after having a baby,

Farel has been featured by numerous press outlets for her fitness expertise, including New York Times, WebMD, Women's Running Magazine, SheKnows.com, Pregnancy.com and many more.

An international educator and presenter in pre- and post-natal and overall fitness education, Farel is an approved Continuing Education Provider for ACE and AFAA.

She graduated from Pepperdine University and is the mother of three daughters.

Myths and Facts of Prenatal Fitness

Benefits of Exercise During Pregnancy