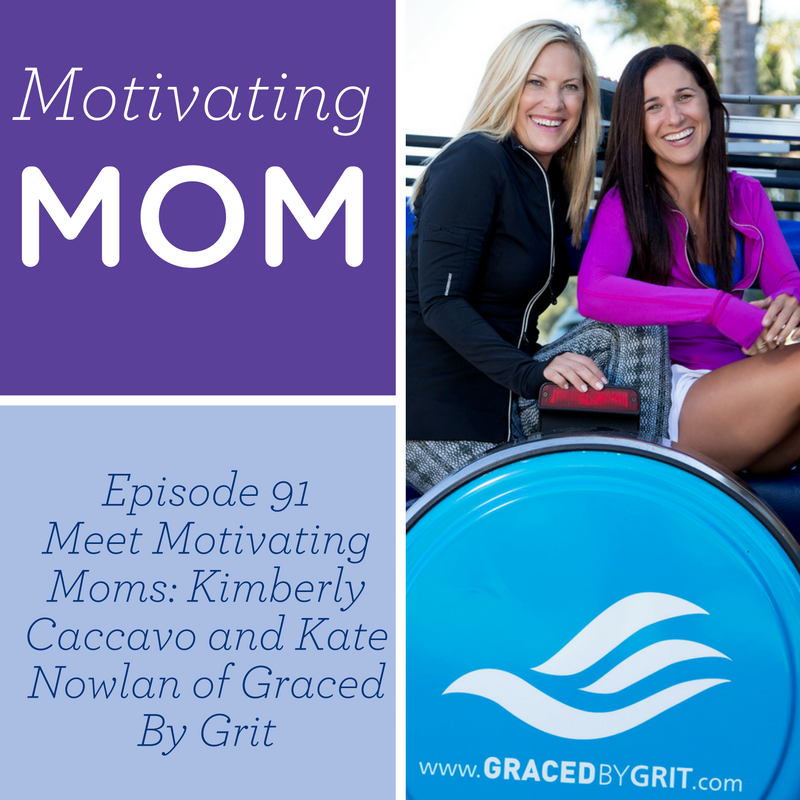 Have you had a major life event that forced you to learn what you were truly made of?

Every woman has a gritty moment that could make or break her.

Every woman has experienced hardship and troubled times.

It is how we make it through those moments that define us.

It’s realizing that grit is often what gives us grace.

And that is the inspiration behind the athletic gear company Graced By Grit.

Let’s talk to the founders today to find out about their story.

Kimberly received her Bachelor of Science in Chemical Engineering from UC Berkeley and her MBA from UCLA.

She has worked in a variety of research positions, as well as at the executive level and in business development for GTE and C3 (Comcast Content and Communications.)

And, now in her 50’s (because it is never too late) she started a women’s athletic apparel brand.

Graced by Grit is in its third year of business, having already sold over $2 million in product.

As COO of GRACEDBYGRIT, she manages her team leading by example and never sacrificing fun.

Her experience as a former athlete, running and swim coach have taught her to constantly think of ways to improve efficiency and results.

Her background has also given her an understanding of what women want and what women should wear in order to perform and look their best.

Outside of the office, Kate is raising two teenage daughters.

She received her BA from UMass Amherst.