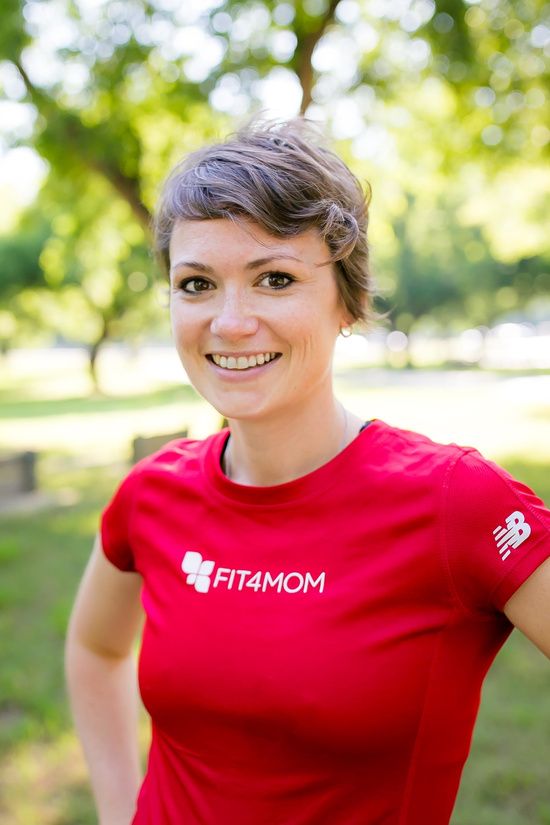 Nicki is amazing for so many reasons and we're lucky to have her in Our Village. When we learned about her story of surrogacy, we knew we wanted to share her story.

Please read Nicki's story told in her words and in the beautiful pictures below...

"I am originally a midwesterner, but have lived in Texas for the past 7 years. My husband was born and raised here in Fort Worth and I have fallen in love with this city as if it were my own. We have one son, Zak, who is 5. I became a member of Stroller Strides when Zak was about 6 months old. Since I was fairly new to the area I was looking for a community to fit into. I found it! About a year after joining Stroller Strides I became an instructor. I was given the opportunity to purchase my franchise in 2014 and I jumped on it! We split a fairly large territory and because I just can't get enough and want to reach more moms I recently expanded into a neighboring city.

I made the decision to explore surrogacy in the summer of 2014 after following the journey of an acquaintance. Surrogacy is a thought that has always been in the back of my mind. I enjoyed being pregnant and giving birth, yet I knew my family was complete. I was introduced to the owners of a surrogacy agency and decided that would be a good place to start. I truly think that I was in the right place at the right time as we were matched with an amazing couple within weeks. My heart ached for so many of these Intended Parents on their search for a way to create their families, but l knew the situation had to be just right for me and my family as well.

After countless tests, procedures, and legalities we transferred one healthy little embryo via IVF in March 2015. Since I was a gestational surrogate, the embryo was 100% biologically his parents. This was such a long awaited day for the Intended Parents after so many losses. We were given a 55-60% chance that the pregnancy would be viable and after a long two weeks it was confirmed! We had a few bumps along the way, but for the most part I had a beautiful and healthy pregnancy. Never would I have imagined the joy of growing someone else's child. There was so much anticipation and so much excitement for this one little guy and sharing every moment with two deserving people really is so special. In December of 2015, just in time for Christmas, I delivered the sweetest baby into the arms of his parents. It was a moment of pure bliss. The most rewarding gift I have ever given. I have been blessed to continue my connection by pumping breastmilk for baby. We are now two families who are forever bonded."

Thank You Nicki for sharing your story and being part of Our Village!

For information on surrogacy: All Things Surrogacy