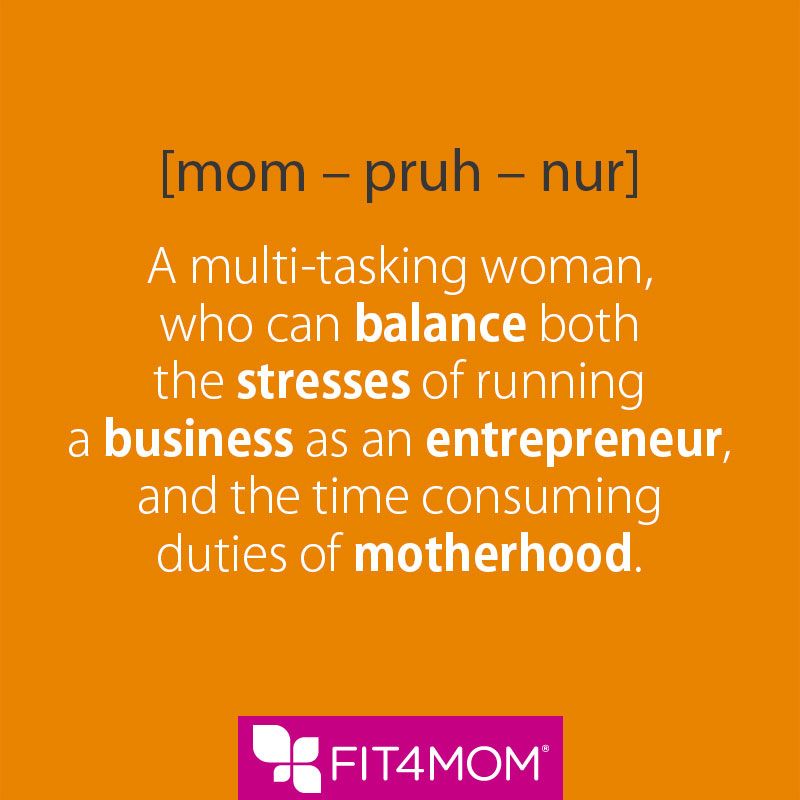 For Mompreneurs, Failure Is Not an Option

When things look impossible, it's time to rev up your drive and creativity.

That's a play on the famous "Houston, we've got a problem," which refers to the 1970 flight of Apollo 13. About 56 hours into the mission, an oxygen tank blew up, knocking out the command module's electricity, lights and water supply. Astronaut James Lovell told mission control about the problem, adding that oxygen was escaping from the spacecraft. The mission suddenly changed from landing on the moon to getting the astronauts back alive. The crew and mission control got extremely creative about doing what seemed impossible: getting the men home safely. Teamwork, creativity and determination were in full drive. It was their commitment to success, the belief that failure was not an option, that guided the men safely home.

Why am I sharing this bit of history in reference to being a mompreneur? Because when faced with an obstacle, you need the same drive and determination to succeed.

When I started Stroller Strides, failure was not an option. It was my only chance to be home with my baby rather than go back to work at a traditional full-time job. I was determined to do anything I had to do to succeed. I created a business plan, not for any investor, but for myself and my husband. I needed to prove this could work. I had the attitude that no matter what obstacle got in my way (and plenty of them did), I could find a way around it, over it or under it. But I was going to make it to the other side. I knew it would be very painful for me to be away from my baby for 10 hours a day, and I was very aware of the pleasure I got from working from home and bringing him to work with me.

Moms, go into business knowing you will experience challenges. Challenges will sometimes seem impossible to overcome. But where there's a will, there's a way. I love reading about other entrepreneurs who have turned failure into success.

Need inspiration from some current mompreneurs?

Just think about the possibilities if you took on each challenge as though it were an opportunity. When you are faced with an obstacle in life or in business, turn that pressure into creativity. The solution is rarely obvious. Just have faith that there is a solution. Or that the failure can lead to something better. To reach the highest level of success, take the leap.

This was originally appeared here.